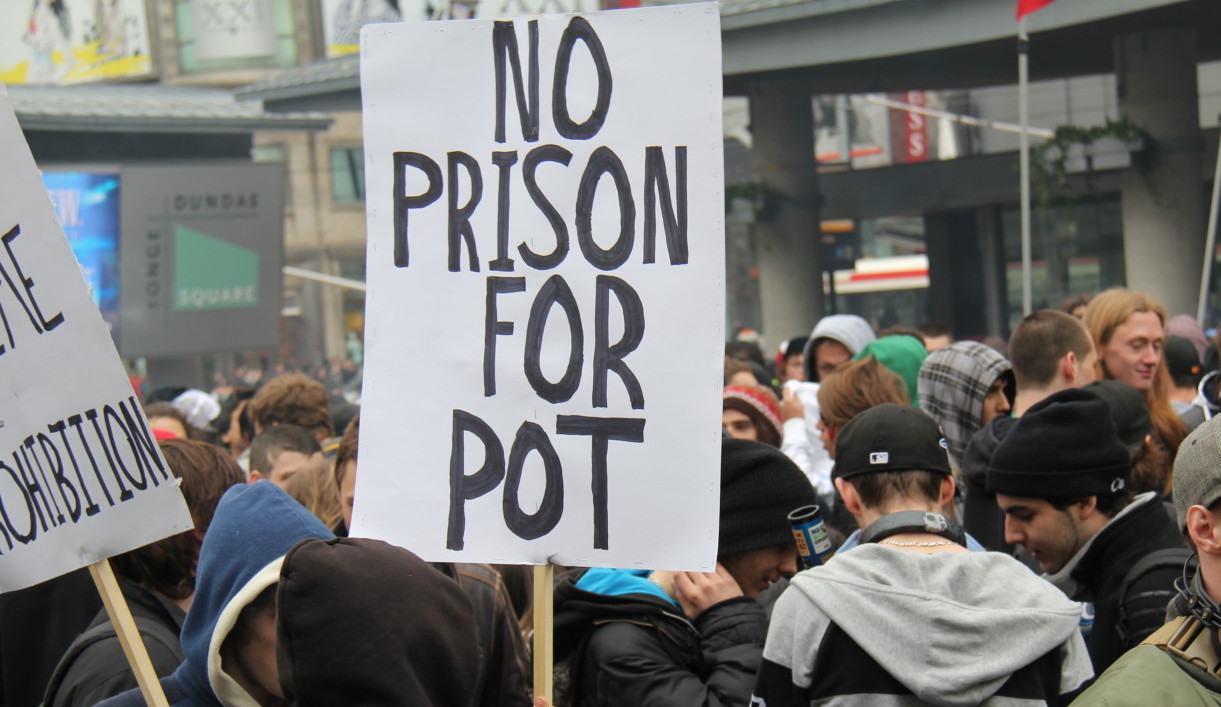 “Marijuana arrests now account for over half of all drug arrests in the United States. Of the 8.2 million arrests between 2001 and 2010, 88% were for simply having marijuana.” – American Civil Liberties Union on Cannabis Incarceration

Since 1965, more than 21 million Americans have been prosecuted for marijuana offenses. Almost 5,000,000 people have been arrested on marijuana charges since 1992, with more than 850,000 arrested in 2009 according to the FBI. Of those, 88% were prosecuted on possession charges only. Simply put, cannabis incarceration is costing billions of dollars and destroying countless lives.

Acording to estimates made in a 2009 documentary film titled “The Emperor of Hemp” about the legendary Jack Herer, a cannabis expert and author who spent more than half his life advocating for an end to prohibition, convicts prosecuted for marijuana-related crimes have collectively served more than 14 million combined years of incarceration since the 1930s.

“I don’t know,” said Herer when asked to ponder the incomprehensible amount of money that has been spent incarcerating marijuana convicts. With so many factors to consider, it would be hard to know the exact cost of cannabis incarcerations in the U.S.  “How much is that?”

Let’s do the math.

There are currently more than 60,000 people behind bars in the U.S. serving time for marijuana-related crimes. Considering it costs an average of $30,000 to incarcerate each inmate each year, the cost of incarceration will exceed $1.8 Billion this year alone.

It’s been more nearly 40 years since the official “War on Drugs” began under President Nixon, which would bring the total cost of incarceration to more than $72 Billion. And that doesn’t include the cost of enforcing the law or prosecuting offenders.

It is estimated that the cost of law enforcement and apprehension alone exceeds $144 Billion in the same 40-year time frame. According to statistics reported by the ACLU, cops made one marijuana-related bust every 37 seconds in 2010 and, on average, states spend more than $3.6 Billion each year on enforcing marijuana laws.

Add that to the untold cost of prosecution including police apprehension, administrative processing, jail time, bonds, public defenders and adjudicating each case in criminal court.

The tangible cost of arresting, prosecuting and incarcerating an otherwise productive, law-abiding and tax-paying citizen is also not well documented. However, there is no doubt such a conviction costs more than any benefit of removing such a person’s ability to work, pay tax, support a family or otherwise make any positive contribution to society in general. The number of students who lost eligibility for financial aid because of a drug conviction exceeds 200,000.

There is also the cost of addiction to heroin caused by use of Oxycontin and other legal pharmaceuticals used to treat conditions that could be cured using marijuana. Furthermore, it is estimated that more than 40,000 people die each year from overdose to those drugs.

Furthermore, the black market drug trade has resulted in loss of life at the hands of cartels and law enforcement alike. It would be impossible to place a monetary value on the loss of life caused by prohibition of cannabis. 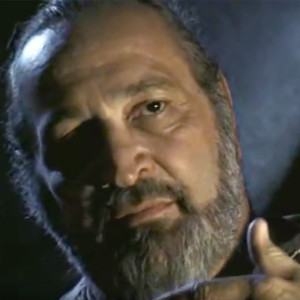 “No one has ever died from marijuana that wasn’t shot by a cop.” — Jack Herer, the Emperor of Hemp

Most people in our generation have at least tried marijuana. But due to the stigma associated with the clever propaganda that changed the course of history in the 1930’s, most will never admit to it for fear of being arrested, or at least of losing their jobs. Most middle class to affluent users are oblivious to the impacts of the war on drugs has had on inner city, lower income communities. Furthermore, enforcement seems to have a racial bias. Arrests and incarcerations of minorities far outnumber those of non-minorities.

One can only imagine how different the history of our nation would have looked had Barack Obama been arrested for using or possessing marijuana in his youth. When asked if he had ever used marijuana during an interview with CNN, the President answered, “I smoked more of my fair share of it. And, I inhaled. That was the point.”

Twenty states have decriminalized simple possession of small amounts of marijuana, however the United States still has the highest incarceration rate in the world. Despite the fact that more than 50% of Americans support marijuana legalization, the Federal government has been exceedingly slow to decriminalize marijuana address the issue with any meaningful legislation. Now that four states and Washington D.C. have successfully legalized recreational marijuana use, new financial revenue statistics are likely to make a very compelling case for nationwide marijuana law reforms.

According to statistics published by the Drug Policy Alliance, tax revenue that drug legalization would yield annually would exceed $46 Billion, if currently-illegal drugs were taxed at rates similar to alcohol and tobacco taxes. The same publication estimates that California would raise $1.4 Billion annually if it taxed and regulated.

Considering the potential for farmers, retailers and other related entrepreneurs to cash in on such a lucrative business, coupled with potential for lucrative tax revenues, the U.S. Government has far more to gain. No doubt, decriminalizing all forms of cannabis would not only save billions of dollars over the next decade, it could likely help solve our nations budgetary crisis. Limiting cannabis incarceration to hardened criminals rather than occasional smokers or medical users could save countless innocent lives.