Ending the Opiate Crisis: Why Cannabis Should Be the First Step in Addiction Recovery 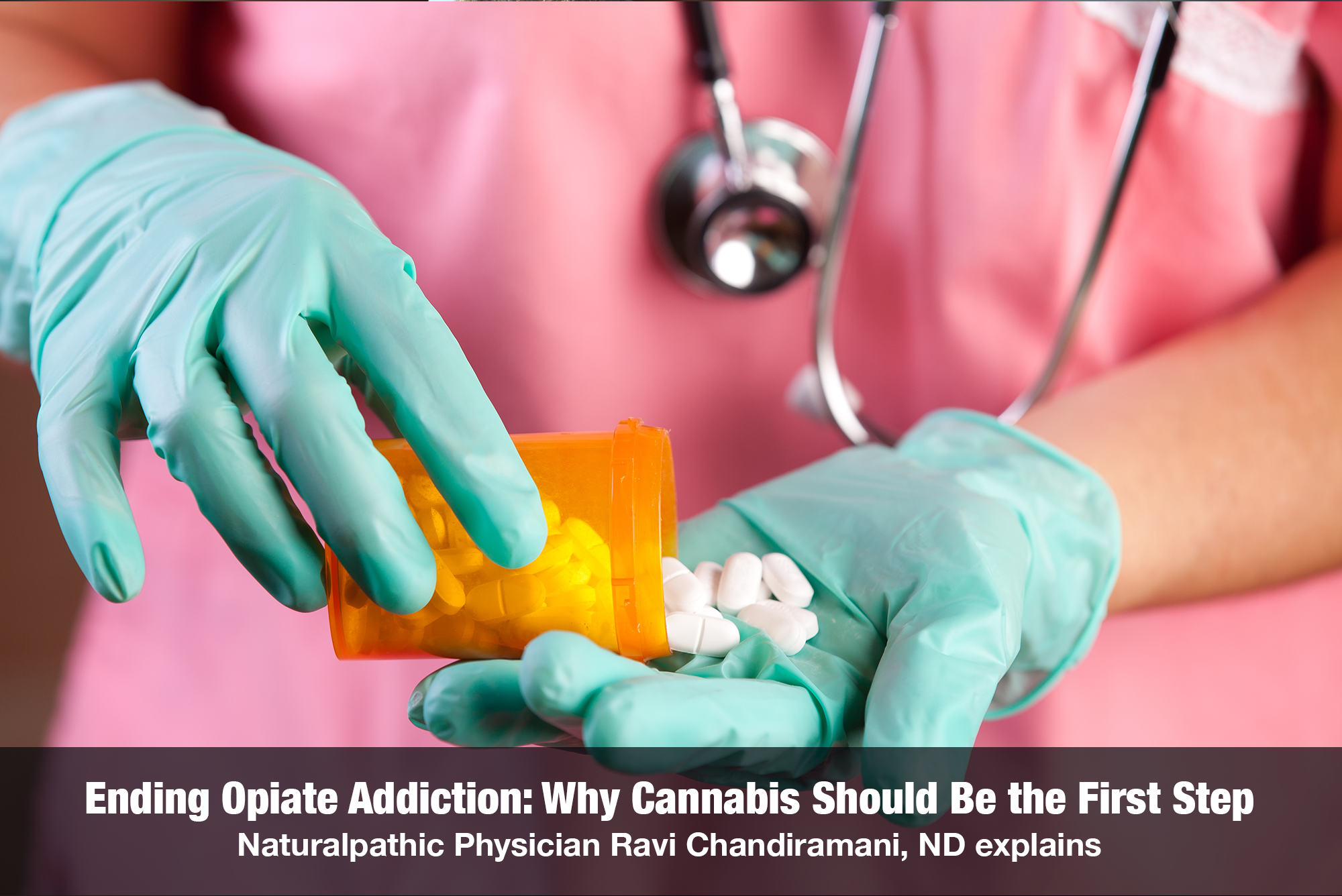 According to statistics published in the Internal Medicine edition of the Journal of the American Medical Association, Opiate overdoses claimed the lives of 38,000 Americans in 2015 – that’s 90 deaths every day. More recent research indicates that number nearly doubled, with upwards of 64,000 opiate related deaths in 2017.

While some deaths in that number are caused by illegal opiates like heroin, most are caused by legal prescription opiates like hydrocodone, morphine and oxycodone, which are plant based derivatives of opium. A growing number of deaths can be attributed to synthetic opioid drugs like fentanyl, which is produced in a laboratory. Even methadone, another synthetic opioid often prescribed to help heroin addicts tolerate withdrawal, can lead to deadly overdose.

By contrast, cannabis has no lethal threshold. In fact, since our bodies are equipped with an endogenous-cannabinoid system, we have the innate ability to safely process any amount of cannabis and, since it is scientifically impossible to overdose on marijuana, it is far safer than opiates.

Ironically, cannabis remains listed among heroin and other dangerous Schedule 1 Controlled Substances while the opiate epidemic continues to impact thousands of lives. There will come a time when our government will need to acknowledge that cannabis poses zero threat to human health, or to society at large. In fact, it’s quite the opposite. Prohibition causes far more harm than good. The evidence is mounting from regulation states, which have already seen dramatic decline in opiate prescriptions. Studies indicate that opiate prescriptions have dropped as much 25% in states where cannabis is regulated.

That’s our topic and, as a naturalpathic physician who has applied cannabis to his practice of treating addiction recovery patients, Dr. Ravi Chandiramani has an up-close-and-personal perspective to share.

Dr. Ravi N. Chandiramani is a naturopathic physician and a pioneer in the field of Integrative Addiction Medicine (I-AM). His unique approach to the treatment of chemical dependency and co-occurring psychological disorders has been refined over a decade of direct clinical experience with the chemically dependent patient population. Integrative Addiction Medicine effectively combines evidence-based conventional addiction medicine with the nurturing and rebuilding modalities inherent to the practice of naturopathic medicine.

Dr. Chandiramani is President and CEO of Rays of the Sun, LLC, and Decrave, LLC,  unique companies that oversee the implementation and delivery of cutting edge integrative medical care to patients in a variety of ambulatory treatment settings including subacute detox, residential treatment centers and outpatient medical/behavioral health practices. He has served in both medical and administrative capacities for several organizations including Corporate Medical Director of Journey Healing Centers, Regional Medical Director of Elements Behavioral Health’s Southwest Region and Associate Medical Director of The Silkworth Institute.

If not for the generosity of our supporters, we wouldn’t be here! We’d first like to express gratitude for our radio sponsors Alpine Miracle, Healthtera and Cannasphere Biotech. We are grateful! Many thanks go to Erik Godal for our theme “Evergreen” and Dr. Bryan Doner for the Medical Marijuana Minute. We’d also like to shout out to XRQK Radio Network and Society Bytes Radio Network for broadcasting our show as well as  Compassionate Certification Centers and Cannabis Radio for helping us spread the word online. Last but not least,

Thanks to all of you for listening!