Cannabis in Congress: Can it Compete Against Corporate Campaign Contributions? 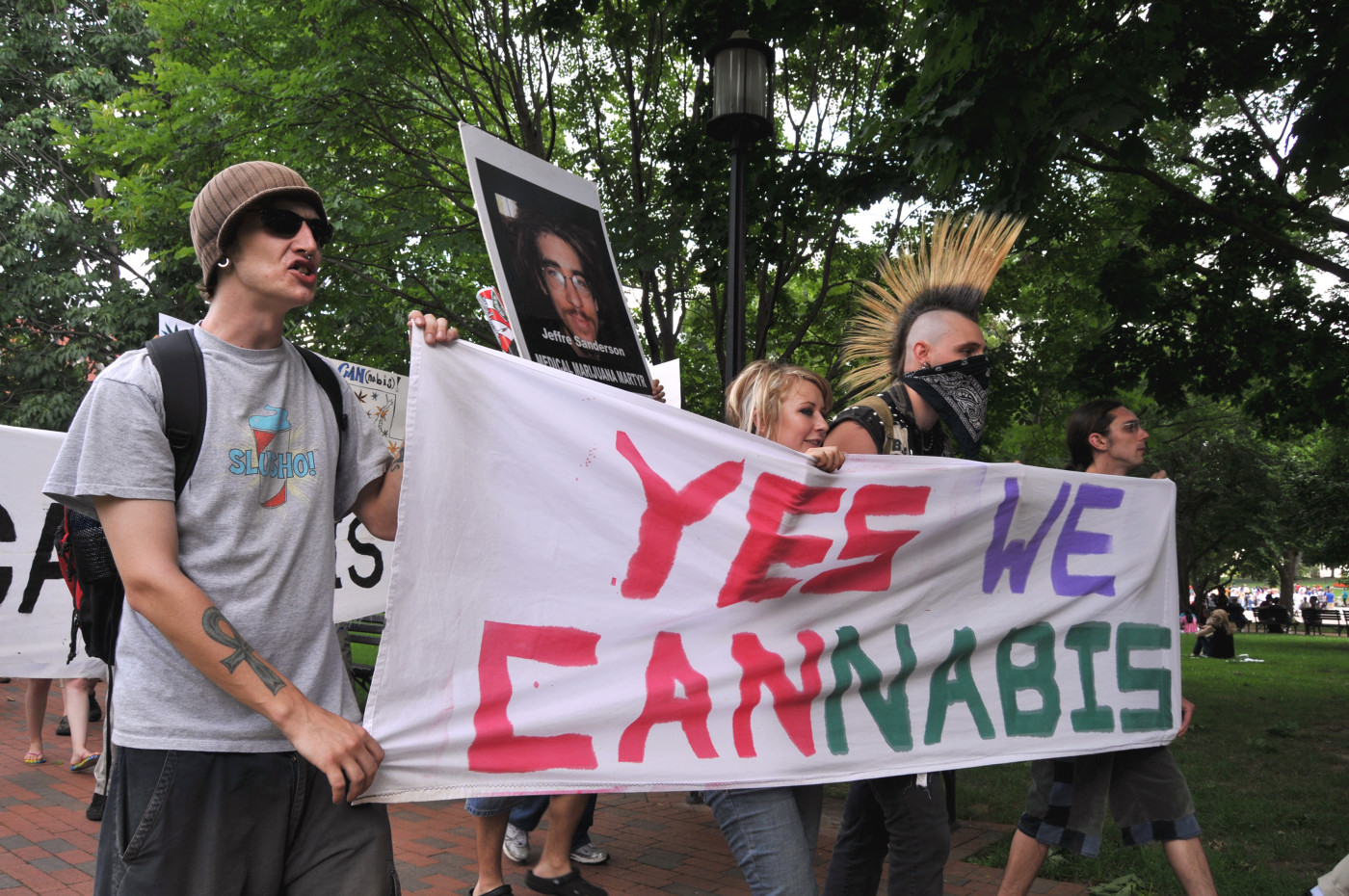 It’s no secret that some of the most powerful corporations in the world have dumped millions of dollars into the coffers of allied candidates each election cycle. Cannabis decriminalization measures are often killed or tabled as a result of lobbying by powerful enemies. Pharmaceuticals, big agriculture, lumber and petrochemical companies are among the corporate interests that would stand to lose the most if it were legal to produce cannabis.

In the 1930’s when cannabis prohibition began, the campaign to ban hemp was largely supported by pharmaceutical mogul, Rockefeller, Standard Oil’s congressional ally, Anslinger, chemical producer, Dupont, and media giant, Hearst. Why? Because each owned vast resources that could be used to make nearly everything that, until then, had been made with cannabis including pain medication, paper, rope, textiles, plastics, carbon fibers, motor oil and fuel. Today, corn, soy and cotton producers are among the corporate interests that would also stand to lose market share once hemp is legalized here in the U.S.

Since the mid 1990’s, numerous attempts to lift the prohibition of industrial hemp and remove it from the DEA’s list of controlled substances since it is not a narcotic, as a matter of fact. Despite the broad-reaching public support for such measures, these bills are sent to committee for further evaluation, never to surface again.

The reason why is obvious, albeit hard to prove. It seems members of Congress are reluctant to pass legislation that would threaten interests of corporations that supported their election campaigns via super PACs. Measures to move our country toward clean energy and a fossil-free future have been voted down despite scientific evidence of a global climate crisis, and despite the fact that the clean energy sector could create millions of jobs and protect our citizens from exposure to toxic chemicals in our water and food. Measures to ban assault weapons and close gun show loopholes have also been rejected by Congress despite popular support of constituents including card-carrying members of the NRA.

Measures that kill the goose laying golden eggs will likely never get passed without strong pressure from the public. Winning public support for such legislation is hampered by the millions of dollars super PACs dump into advertising intended to shape public opinion. As long as corporations are permitted to sponsor elections of allied candidates through super PACs that frequently flood the media with false advertising, they will continue to get special treatment from those they helped to elect.

This kind of corruption has applied to laws pertaining to the prohibition of cannabis for more than 80 years. Fortunately, there is an upswing of public awareness that seems to be making an impact. This is evident in the multitude of states that have passed or are currently initiating legislation to end prohibition of cannabis for medical, industrial and recreational uses.

While the Federal government has resisted the change, it won’t be long before they begin to succumb to the will of voters. Eventually, congressional representatives will realize that it’s in their best interests to resist the pressure of corporate lobbies and pass reasonable legislation with the interests of their constituents in mind.

So how can the cannabis movement counter corporate campaign corruption impeding the end of prohibition?

The most important thing we can do as citizens is be fully informed before forming opinions about candidates that favor special interests over doing what’s healthy for our country. The only way to end corporate campaign corruption in Washington is for all of us to become involved by vocalizing our concerns and opinions to our congressional representatives and encouraging them to do what’s right for our country.

This upcoming election season will determine the fate of our future more than any election in recent history. It’s now more important than ever to ensure corporate special interests don’t impede progress. Don’t always believe what you see on TV. Check out the numerous resources available on the web. Read scientific reports. Follow your conscience. Call your representatives. Get out and vote!