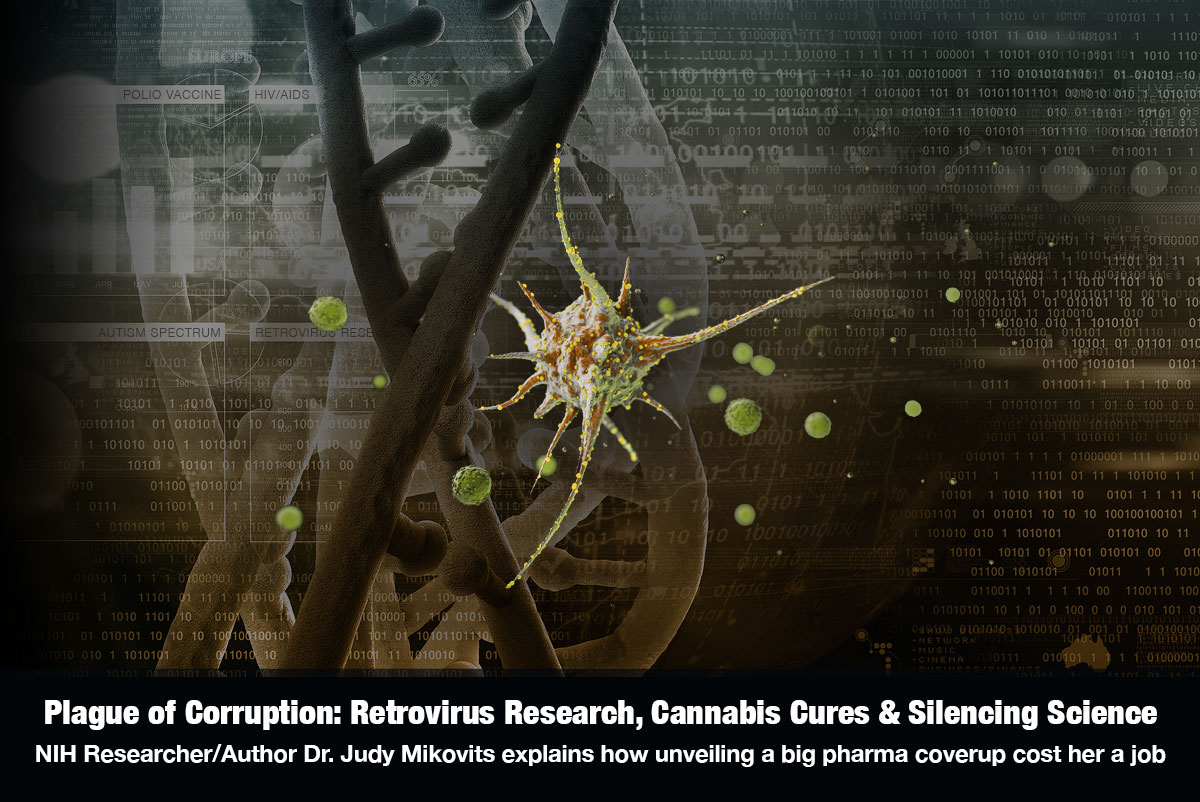 In a recent interview, autoimmune specialist Jessica Chandler and cannabis researcher Denise Mahaffey described some of the insidious ways in which toxic contaminants turn up in soil substrates commonly used to grow fruits, vegetables and cannabis. We also talked about the importance of testing at every point in the supply chain from seed to sale. Otherwise, what’s to protect patients from the toxins, heavy metals and pathogens that have serious health ramifications? One way consumers can protect themselves is to demand certificates of analysis from manufacturers of every cannabis product before buying it to ensure it is safe.

The cannabis industry has for the most part been hyper vigilant about testing for obvious reasons – compliance with rigorous state regulations being one, and earning consumer trust being another. But, as I mentioned before, the pharmaceutical industry has been shrouded in secrecy. It is rare for a drug company to make a certificate of analysis available for public examination and even more rare for patients to request one, which seems counter intuitive considering how few of us know where, how or with what raw materials prescription drugs are made. And, with the exception of regulation by the FDA and DEA, there’s little accountability.

It seems strange that we vest so much trust in an industry we know so little about – and more so given that the industry can be blamed for hundreds of thousands of lost lives due to addiction, overdose and, in many cases, lethal side effects, not to mention the presence of toxins and pathogens that the human body is not equipped to safely process.

The same could be said for Vaccines. While inoculations are mandatory in some states, the manufacturers are not required to disclose the binders that carry the pathogens that are injected directly to the bloodstream. Over the last decade, the number of vaccinations required have increased exponentially, as has the number of children who are being diagnosed with pediatric cancers, asthma, autoimmune conditions, pulmonary disorders and autism, which were far less common before the required number of inoculations increased.

To be clear, there is no definitive proof that vaccines cause any of these conditions. However, like so many pharmaceutical drugs, they have come under scrutiny due to the incidental correlation between the onset of symptoms and the date of injection.

Despite the public consternation, there is little information about the molecular composition and methods used to harvest pathogens, which begs the question: why?

Conspiracy theorists might hazard to guess a dozen reasons, not the least of which would point to the autonomy vested in the industry by regulatory agencies that kowtow to their powerful lobbies. But rational adults are safe to assume there’s a reason why the pharmaceutical industry is shrouded in secrecy. Full disclosure about their methods, sources and materials could expose them to more public consternation and greater potential for lawsuits. With thousands of deaths and injuries attributed to pharmaceuticals every year, they should be held accountable, as should the federal agencies whose failure to protect the public – or to at least allow legal access to cannabis, which is a viable alternative to some of the most dangerous drugs on the market – makes them complicit.

That’s the topic of this episode and we’re delighted that Dr. Judy Mikovitz joins us to explain how she’s overcome backlash from holding the industry and federal health institutions accountable for protecting the pharmaceutical giants at the expense of public health and why she believes cannabis is key to correcting some of the consequences.

Dr. Judy A. Mikovits is an acclaimed biomedical researcher and author of Plague and the newly published Plague of Corruption. She earned her BA in chemistry with a specialization in biology from the University of Virginia in 1980 and her PhD in biochemistry and molecular biology from George Washington University in 1992. In her 35-year quest to understand and treat chronic diseases, she has co-authored seminal papers culminating at least a decade of research in each of four fields: immunology, natural products chemistry, epigenetics, and HIV/AIDs drug development. In 2006, she became attracted to the plight of families with neuroimmune diseases including ME/CFS and autism. Dr. Mikovits has been primarily responsible for demonstrating the relationship between environmentally acquired immune dysfunction, chronic inflammation, and these diseases.

Dr. Mikovits has published more than 50 peer-reviewed articles, many in the world’s top medical journals and she has been profiled in Discover magazine as well as the Wall Street Journal and The New York Times. Her pioneering work during her 20-year career at the National Cancer Institute includes the discovery of the modulation of DNA methylation machinery by human retro viral infection and the development of the concept of inflammatory cytokines and chemokine signatures of infection and disease, which was first published in 1999, when she directed the Laboratory of Antiviral Drug Mechanisms in developing therapeutics and diagnostics for HIV/AIDS and AIDS associated malignancies.

These are all therapies that are still the standard of care twenty-five years later and credited with saving millions of deaths from HIV/AIDS.

We appreciate our partners!

If not for the generosity of our partners and sponsors, we wouldn’t be here! We’d first like to express gratitude for our radio sponsors Blue Mountain Energy and Cannasphere Biotech. We are grateful! Many thanks go to Erik Godal for our theme “Evergreen,” and to Cano of Clan/Destine for the music track used in this show. We’d also like to shout out to XRQK Radio Network and Society Bytes Radio Network for broadcasting our show and Cannabis Radio for helping us spread the word online. Cover image: Bigstock Images with revision © Snowden Bishop 2020-All Rights Reserved.