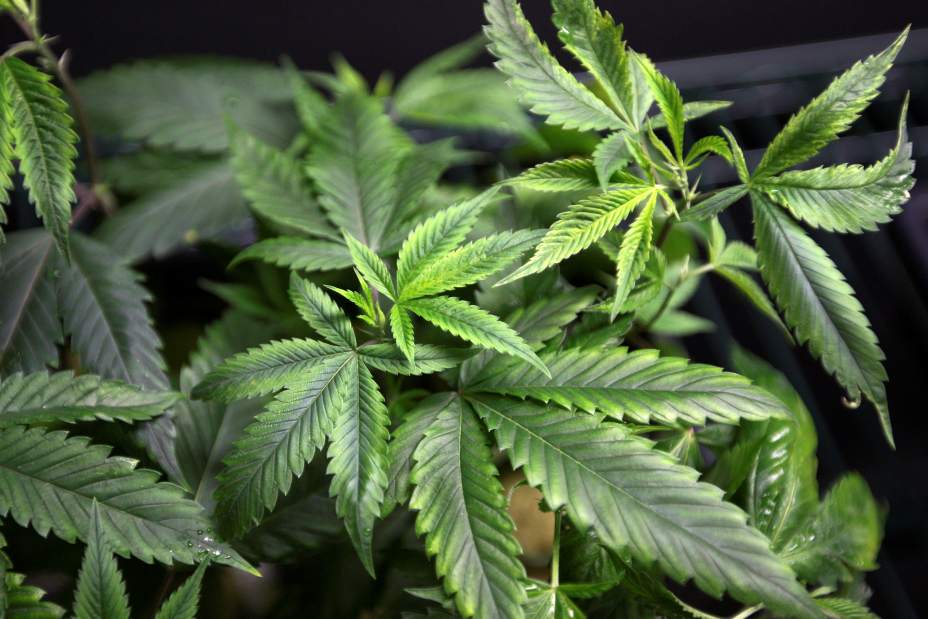 A medical cannabis conference is headed to Pittsburgh, and it happens to be scheduled for the day after 4/20 — a well-known term for marijuana use.

Medical marijuana proponents are set to converge on the David L. Lawrence Convention Center for a two-day expo April 21-22. Organizers expect to draw up to 5,000 people.

“My personal goal is to elevate the legitimacy of cannabis as a medicine and the respect of medical professionals for cannabis users,” Williams told the Tribune-Review in an email Wednesday. “As a former top athlete, no one disputes that I endured injuries and serious physical pain. Medical professionals are well aware of the treatment regimen utilized by the NFL — namely opioids.

“I believe that sharing my story of using cannabis to heal from physical pain can aid the medical profession’s understanding of the reason why people turn to cannabis and how its effects are different from conventional medicines.”

Compassionate Certification Centers, a medical marijuana consulting and marketing company based in Pittsburgh, organized the conference. One of its cofounders, Dr. Bryan Doner, said Pittsburgh is a natural location given the ongoing implementation of a medical marijuana infrastructure throughout Pennsylvania.

“We thought it was the perfect timing to get the word out there and educate people,” Doner said. “We want to promote some positivity and explain to people that there is true science behind integrating medical cannabis into physicians’ practices.”

Doner anticipates 250 vendors and sponsors, including representatives from the state Department of Health, will attend. His company booked the convention center for another such conference in 2018.

Williams, who played for the New Orleans Saints, Miami Dolphins and Baltimore Ravens, said he believes the conference will create more allies for cannabis as a medicine and advocates for medical marijuana patients.

“It will open people’s minds to new and different healing possibilities of what cannabis can provide; using science to dissolve the stigma that exists about cannabis and cannabis users,” he said.

Pittsburgh attorney Patrick Nightingale, executive director of the Pennsylvania Medical Cannabis Society, is among the other scheduled guest speakers.

Gov. Tom Wolf signed legislation April 17 legalizing medical marijuana. The complete implementation of the program was expected to take 18 to 24 months and includes setting up dispensaries and laboratories.

Medical marijuana will be available in pills, oils, tinctures or ointments.

The Health Department is regulating the program, which forbids smoking marijuana in dry leaf form. Dispensaries are allowed to sell equipment, such as vaping devices for liquid forms, to administer medical marijuana. Under state law, patients — after consulting with doctors — can apply for a state-issued medical marijuana card if a doctor certifies that they have one of 17 qualified medical conditions, including epilepsy, cancer, multiple sclerosis and seizure disorders.

The state soon will begin collecting applications for potential growers, processors and dispensaries.

“I believe that one day, science will catch up to what I already know,” Williams said. “Cannabis has the power to heal and expand consciousness. I do not view it as a panacea. Instead, I view it as a tool to be used on a journey of healing and wholeness.”

More info on the event can be found here.

RealPage to Participate in Upcoming Investor Conference
May 29, 2020

Organigram Successfully Completes Amendment to Credit Facilities with Bank of Montreal
May 29, 2020