Next on the Agenda: Florida Cannabis Policy Unfolds Again 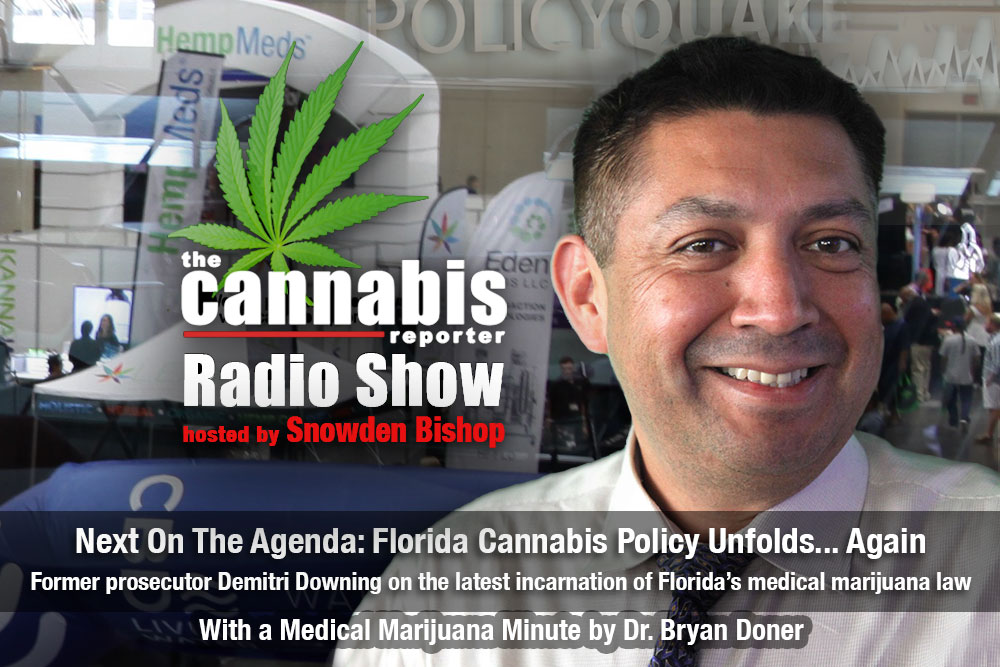 In last year’s election, Florida finally joined the ranks of states now allowing legal access to marijuana for medical use — again. Considering the long, bumpy road toward normalizing Florida cannabis policy, the passage of Amendment 2 was a huge victory.

What most people don’t know is that Florida was actually one of the first states to make marijuana legal out of medical necessity – thanks to a 1976 ruling that set a precedent for use of medical marijuana for treating Glaucoma. That ruling led to the Therapeutic Research Act, which allowed for a Federal research program to provide a handful of patients with marijuana. Florida became the second to join the program in 1978, following New Mexico. Of 33 other states that followed suit, Florida had the best legal protections for patients due the number of drug convictions overturned with a medical defense.

All of that changed when George H.W. Bush made the War On Drugs a priority. As a result, the program stopped accepting new patients in 1992. As of 1999, the medical necessity defense was no longer enough to prevent two AIDS patients from being convicted and jailed for possession of marijuana. Despite winning a district appeal to overturn their conviction, a Supreme Court judge ruled that the “Medical Necessity” defense sends the wrong message about the drug. Florida residents were on notice that they could no longer use a defense of medical necessity to protect them from conviction for possessing a controlled substance.

In November last year, Florida voters finally had their say with the passage of Amendment 2. Despite the victory, the battle to normalize Florida cannabis policy is far from over as our returning guest, Demitri Downing explains. But first, Dr. Bryan Doner has our Medical Marijuana Minute.

Demitri Downing is a former prosecutor who has played a leading role in the development of medical marijuana industry policy since August 8, 2012. Through his company PolicyQuake , he has lobbied in multiple states for pro-industry changes in the law and has helped to develop numerous dispensaries and cultivations operations. He started the Marijuana Industry Trade Association (MITA) a nationwide Cannabis Conference & Expo franchise, which began as the Southwest Cannabis Conference and Expo in California and has expanded to multiple states.