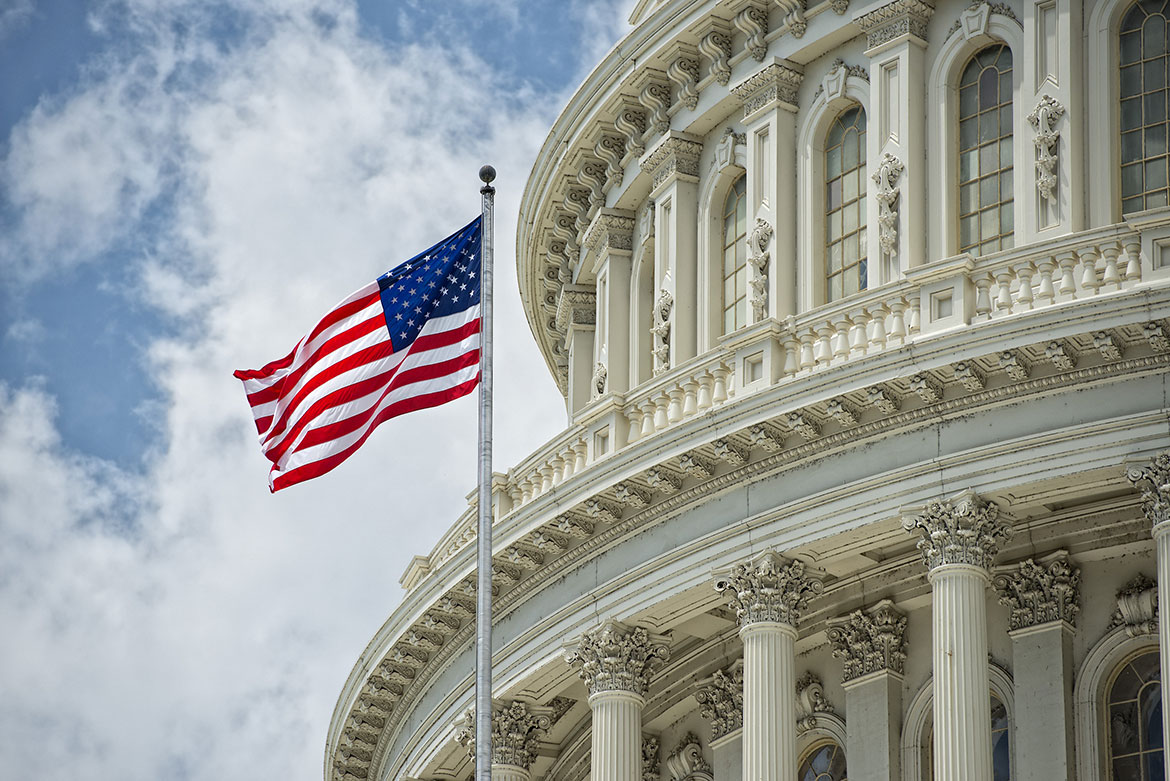 “Punishment for using a drug should not be more harmful to an individual than using the drug itself.”

The absurdity continues. Billions of U.S. dollars have been spent on a war waged in part over marijuana and over hemp. Trade of marijuana, now ruled by powerful drug cartels, has incited rising violence inside the U.S. and across its borders — more than had ever been reported prior to cannabis prohibition.

Long anticipated remedial legislation addressing the issue of industrial hemp farming is again pending in Congress. HR 1009 is in committee phase, where it has remained stalled since 2007, quietly awaiting resolution. To date, it remains overshadowed by the pink elephant in the room – the larger debate about legalizing the other variety of cannabis, marijuana.

Because of the popular mis-perception about cannabis, vocal proponents of industrial hemp are often confused with advocates of marijuana legalization. Politicians from both liberal and conservative persuasions routinely shy away from hemp advocacy due to the stigma associated with marijuana, coupled with the issue that the industrial hemp variety of cannabis remains classified as a Schedule 1 narcotic.

To date, Washington D.C. and five states including Alaska, Colorado, Hawaii, Oregon and Washington that have legalized marijuana for recreational use and 21 states have already legalized marijuana for medical use, most of those states including Hawaii, Kentucky, Maine, Maryland, Montana, North Dakota, Oregon, Vermont, and West Virginia have passed legislation to allow industrial hemp farming. However, the process to obtain Federal permits with the FDA and DEA to grow the crops have prevented farmers from entering the lucrative industry.  Despite the new absence of funding to prosecute hemp farmers, DEA officials continue to draw a hard line of enforcement under rationale that Federal laws trump state laws. The DEA also maintains that, due to the physical similarities between cannabis varieties, declassifying industrial hemp would lead to confusion and make it difficult, if not impossible, for law enforcement to control trafficking of the its psychotropic cousin.

Meanwhile, industrial hemp trade outside of the U.S. is booming. Hemp is not only competing with, it is surpassing other cash crops in productivity, sustainability and usability. Import of hemp products has grown more than 500% in the past few years; some argue that excluding U.S. farmers and would-be hemp product manufacturers from a potentially lucrative, “home grown” business is fostering unfair trade. A recent report issued by Canadian hemp producers, Manitoba Harvest, states that the company’s sales have grown more than 1,000% over the past 5 years, earning them a spot on the Profit 100 list of the fastest growing businesses in Canada. Growth in exports has helped the company reach new heights, with average monthly sales of nearly $1 million.

The company attributes a portion of its success in the food sector to recent controversy over Canadian flax production being overrun by genetically modified organism (GMO) seeds. Public demand for organic food sources not grown from GMOs or with petrochemical intervention gives Manitoba Harvest a competitive edge. According to the report, “Canadian flax foods are increasingly made from GMOs, an engineering concept the European Union marketplace is opposed to using in food products. So it appears that this GMO health and environment issue might open up even more opportunities in the EU for Manitoba Harvest hemp foods.”

While decriminalizing industrial hemp would benefit farmers in the U.S., it also stands to threaten profits of corporate manufacturers of petroleum products, pharmaceuticals, food products, lumber materials, paper products and textiles – makers of nearly every segment of U.S. gross domestic product. Furthermore, it stands to wean industrial farmers off of the perpetual GMO Round-Up merry-go-round, an insidious cycle of dependency on toxic chemicals, sterile seeds and government subsidies with powerful political backing. Considering that an organically grown acre of hemp yields on average 20 metric tons of chemical-free raw material that can be made into 100 metric tons of building materials, food products, medicines, paper, textiles, fertilizer, plastic substitutes, bio fuel and pest, weed and fungi remediation, powerful opposition to a Congressional repeal of the hemp ban is not surprising. 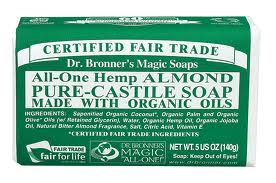 What is surprising is that hemp reform has not yet become a hot-bed priority in mainstream American politics. The pro-industrial hemp movement has garnered its share of high-profile advocates. In 1998, Anita Roddick, a human rights activist, environmentalist and founder of cosmetics chain, The Body Shop, shocked the conventional cosmetics industry by introducing a complete line of hemp-based cosmetics. That year, she also funded a documentary about noted hemp historian and author, Jack Herer called Emperor of Hemp. Up for a 2010 Academy Award for his role in The Messenger, actor Woody Harrelson walked the red carpet sporting a designer tuxedo made of hemp cloth. In 1996, Harrelson challenged law enforcement in Virginia by planting four industrial hemp seeds in public. He was eventually acquitted, but not before enduring a lengthy trial. Another act of civil disobedience occurred as David Bronner of Dr. Bronner’s Magic Soaps along with several farmers from Vermont and North Dakota took shovels and hemp seeds to the front lawn of the DEA Museum in Washington, D.C. Their subsequent arrest was caught on video, where Bronner can be heard saying, “Our kids are going to come to this museum and say, ‘My God, your generation was crazy.’”