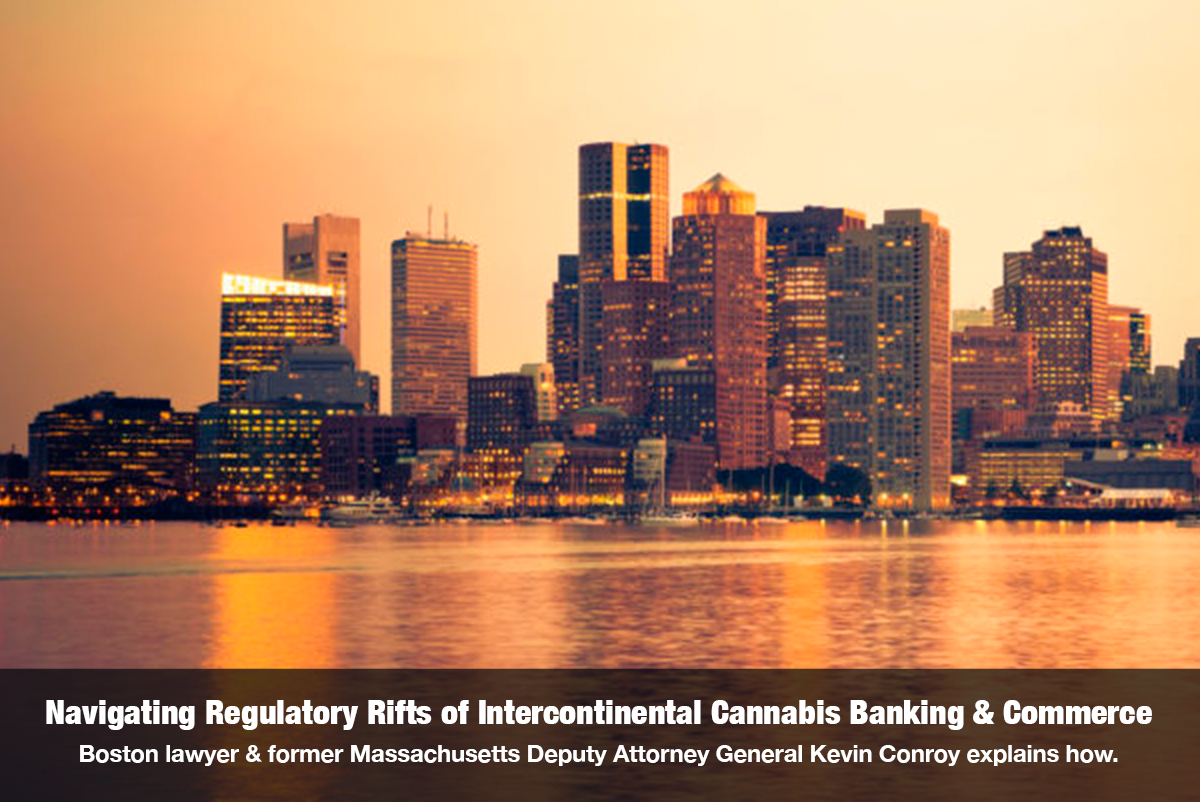 When Canada finally legalized cannabis for adult use, it produced a wave of optimism on the part of cannabis industry stakeholders in the U.S. But the fact remains we are a long way off before the U.S. government will follow Canada’s lead. Despite ongoing prohibition at the federal level, the cannabis industry is thriving in states that have passed marijuana legalization measures. As a result, there is no shortage of investors looking to put their money into cannabis, and no shortage of ambitious entrepreneurs who would gladly put it to good use.

The elephant in the room, of course, is the fact that cannabis remains federally illegal, even in regulation states, which makes investing in the emerging industry risky if not simply more difficult. Adding insult to injury, most major banks in the U.S. won’t touch cannabis money and it’s easy to see that we’ve reached a regulatory impasse. Which is a shame considering that for the first time in a generation we are on the precipice of unleashing an industry that could solve so many economic problems for the U.S. if only our own federal government would get out of the way.

Meanwhile, Canada’s market is where smart money is being invested, and while Canadian cannabis companies are reaping the rewards, American companies are impeded by federal law. In recent months, a number of resourceful U.S cannabis companies have been listed on the Canadian exchanges to capitalize on the country’s legal framework for investment into the industry. But recent reports circulating about Canadian investors who have put money into cannabis securities being banned from entering the U.S. have chilled enthusiasm for investing in American companies.

Entrepreneurs in the Commonwealth of Massachusetts have felt the pinch ever since cannabis became legal for adult use in in that state. Private companies looking to expand on the domestic front by capitalizing on the legal Canadian market have had to overcome banking barriers and other regulatory complexities to remain competitive with Canadian companies.

That’s the topic of this show and our guest Kevin Conroy, former Massachusetts Deputy Attorney General and Boston lawyer with Foley Hoag, has been in the trenches helping companies navigate the legal landscape and overcome the regulatory challenges of intercontinental cannabis banking and commerce.

If not for the generosity of our supporters, we wouldn’t be here! We’d first like to express gratitude for our radio sponsors Healthtera and Cannasphere Biotech. We are grateful! Many thanks go to Erik Godal for our theme “Evergreen” and Dr. Bryan Doner for the Medical Marijuana Minute. We’d also like to shout out to XRQK Radio Network and Society Bytes Radio Network for broadcasting our show as well as  Compassionate Certification Centers and Cannabis Radio for helping us spread the word online.