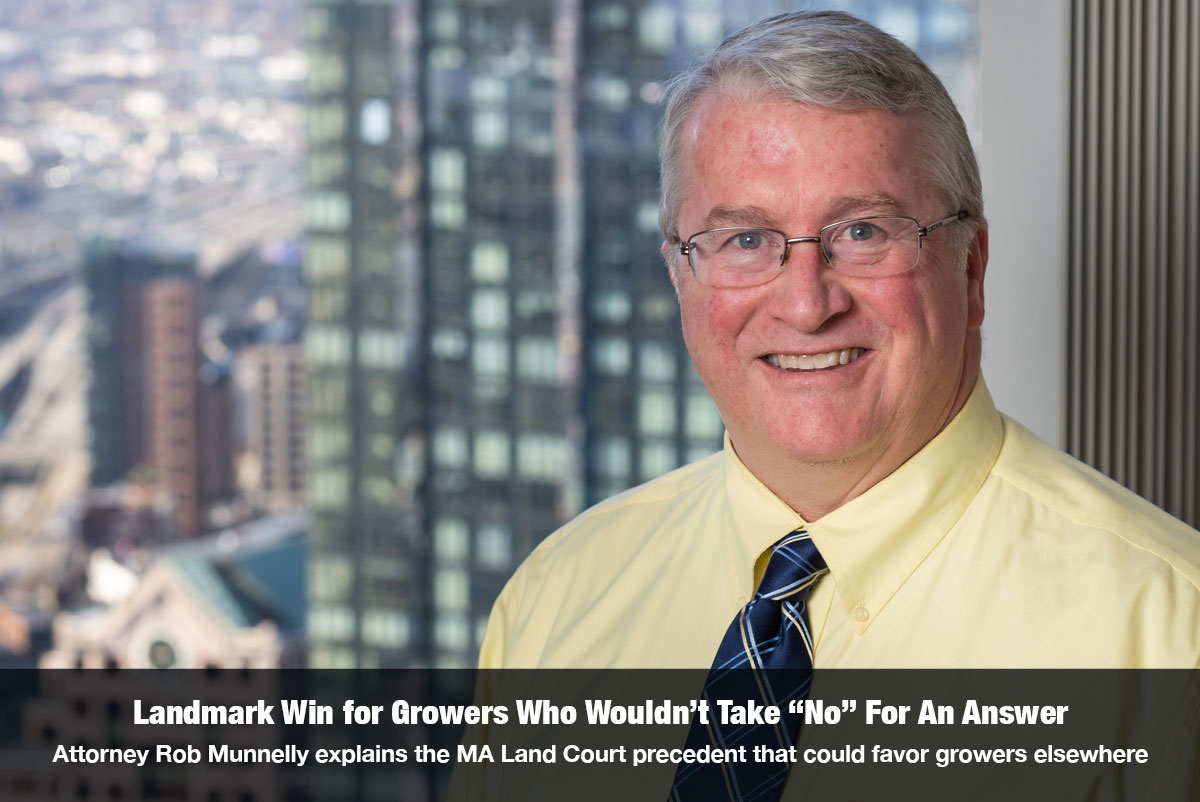 When Congress passed the 21stAmendment to repeal the federal prohibition of alcohol, a number of states opted to maintain statewide temperance laws until 1966, when Mississippi was the last dry state to finally end prohibition. Even then, states had the authority to enact their own rules – for example, no sale of alcohol on Sundays or after 2:00 a.m. every other day. Some limited the age to legally purchase alcohol to 18 years of age, others 21 years of age. Some states have allowed counties and municipalities to set their own local laws. To this day, there are dozens of dry counties, where you’d be hard pressed to find any alcohol at all.

As more and more states adopt cannabis legalization measures, industry stakeholders and consumers alike are grappling with the fact that not every municipality is on board. Some state measures allow local governments to establish their own ordinances having to do with zoning, permits, licenses and hours of operation. While some states require municipalities to get voter approval for local ordinances that stray too far from state rules, others are at the mercy of the local city council or county commissions. But either way, discrepancies in the law wind up being settled in court.

Such was the case in Charlton, Massachusetts, where the local land court ruled in favor of an agricultural land owner who had been barred by the local town council from converting his farm into a million square foot cultivation facility. In a state that is still in the process of closing legislative loopholes in its adult-use measure passed last year, and where local lawmakers have yet to learn the many ways in which the cannabis industry can make a positive impact in their communities, the Land Court decision was a big win for the industry. That’s the topic of today’s show and our guest Robert Munnelly is here to help us understand how that decision will impact Massachusetts and other states that are in the process of legalizing cannabis.

Attorney Robert Munnelly is an attorney with the Boston Law Firm Davis Malm. specializes in regulatory law pertaining to communications, technology and cannabis.  As co-chairman of his firm’s Cannabis Law Practice Group.Cannabis Practice Group, he has been actively involved in helping to solve some of the industry’s regulatory challenges and shaping the state’s pending legislative measures having to do with the adult-use policy revisions.

If not for the generosity of our supporters, we wouldn’t be here! We’d first like to express gratitude for our radio sponsors, Sunstate Technologies and Cannasphere Biotech, and Pro Series sponsors HUB Interntional. We are grateful! Many thanks go to Erik Godal for our theme “Evergreen” and Dr. Bryan Doner for the Medical Marijuana Minute. We’d also like to shout out to XRQK Radio Network and Society Bytes Radio Network for broadcasting our show as well as  Compassionate Certification Centers and Cannabis Radio for helping us spread the word online.