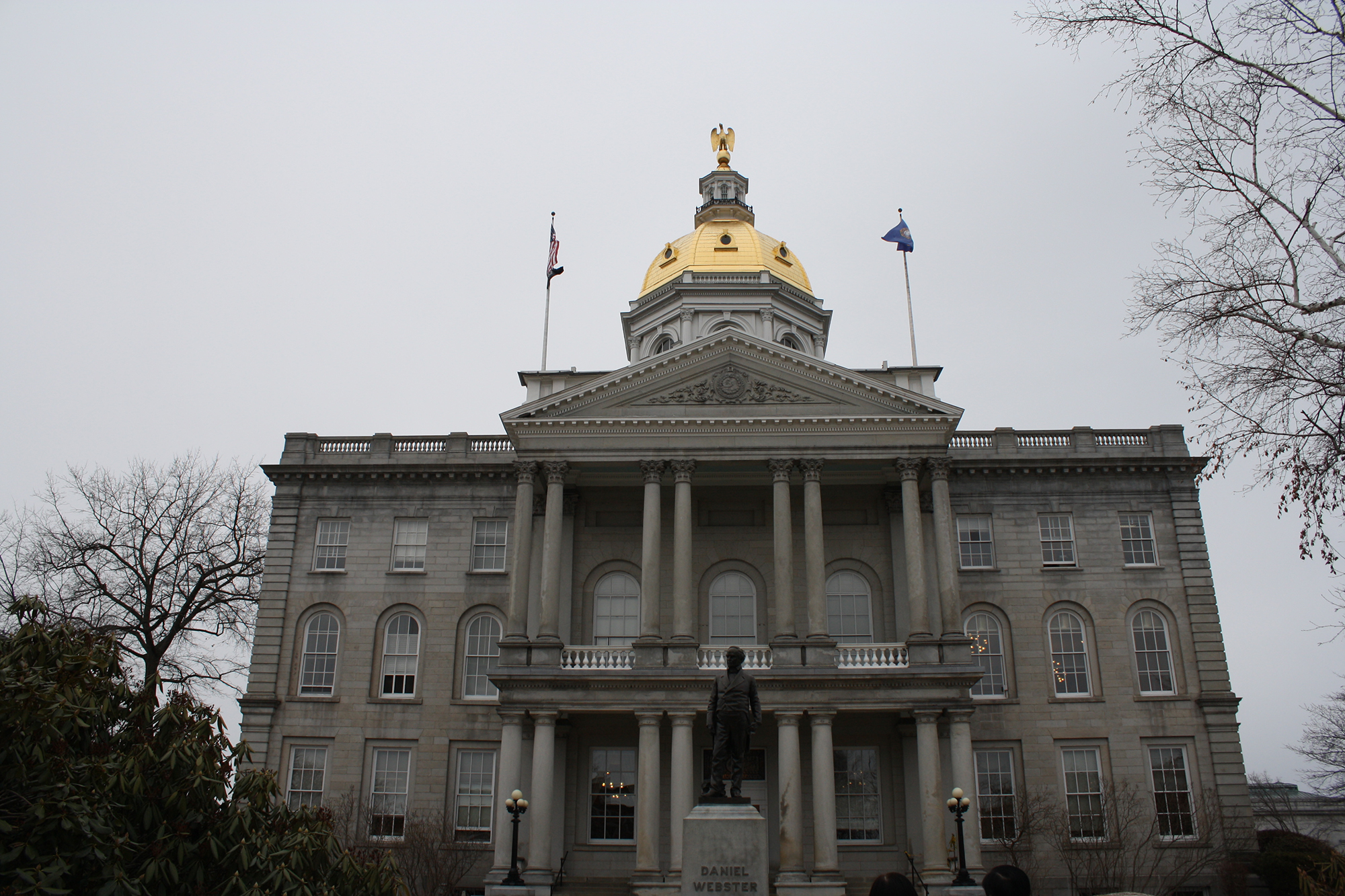 Efforts to legalize marijuana in New Hampshire hit a bump in the road today when the state’s House of Representatives voted to table a measure, HB 656, which had been previously approved by the House in a vote of 207-139 last session.

Initially introduced by Rep. Glen Aldrich (R-Gilford), HB 656 would make possession of three-quarters of an ounce of marijuana legal for adults aged 21 and older as amended in January this year. While the bill, as initially amended on January 9th, would allow for home cultivation of up to three mature and three immature plants, it did not establish a regulated marijuana market, and it would remain illegal to sell any amount of marijuana or drive under the influence.

According to an announcement released by the Manchester-based office of the Marijuana Policy Project (MPP), the bill is effectively dead for the year, although it may be studied further by the House Ways and Means Committee. Ironically, today’s down-vote had been influenced by Rep. Patrick Abrami, the chair of the marijuana study commission, which was established to conduct impartial feasibility and impact studies of HB 656 under auspices of the Ways and Means Committee. Prior to becoming chair of that commission, Rep. Abrami led efforts to defeat HB 656 in January unsuccessfully. His subsequent efforts proved successful today when efforts to keep the measure alive fell short in a roll call vote by a margin if 125 to 153.

Rep. Abrami, who remains vocally opposed to legalization, will continue to control the path of the bill as head of the House Ways and Means Committee.

“House leaders should be ashamed of themselves for subverting the will of Granite Staters and failing to send this bill to the Senate,” Matt Simon, MPP’s New England political director said in a statement today. MPP announced that it has launched a petition at Change.org calling for Rep. Patrick Abrami to be replaced as chairman of the commission due to his biases and misrepresentation of testimony heard by the commission to lawmakers. “The petition reached 500 signatures earlier today.”

Eight states have enacted laws legalizing and regulating marijuana for adult use, including Massachusetts and Maine. Limited home cultivation is legal in seven of those states, along with Vermont and the District of Columbia. More than 20 states, including nearby Connecticut, New Jersey, and Rhode Island, are considering bills to make marijuana legal for adults this year.

A poll conducted by the University of New Hampshire Survey Center in April and May of 2017 found that 68% of Granite Staters support legalizing marijuana. New Hampshire cannabis advocates are encouraged to contact their state representatives to urge them to reconsider the measure. Simon invites the public to sign the petition and visit MPP’s website to learn how they can support legalization efforts in their state. Simon concluded, “As election season approaches, voters will surely study today’s roll call vote with great interest.”