AZ Patients Beware: “Cannabis Is Not Marijuana” and Thus Illegal According to State’s Appellate Court Ruling 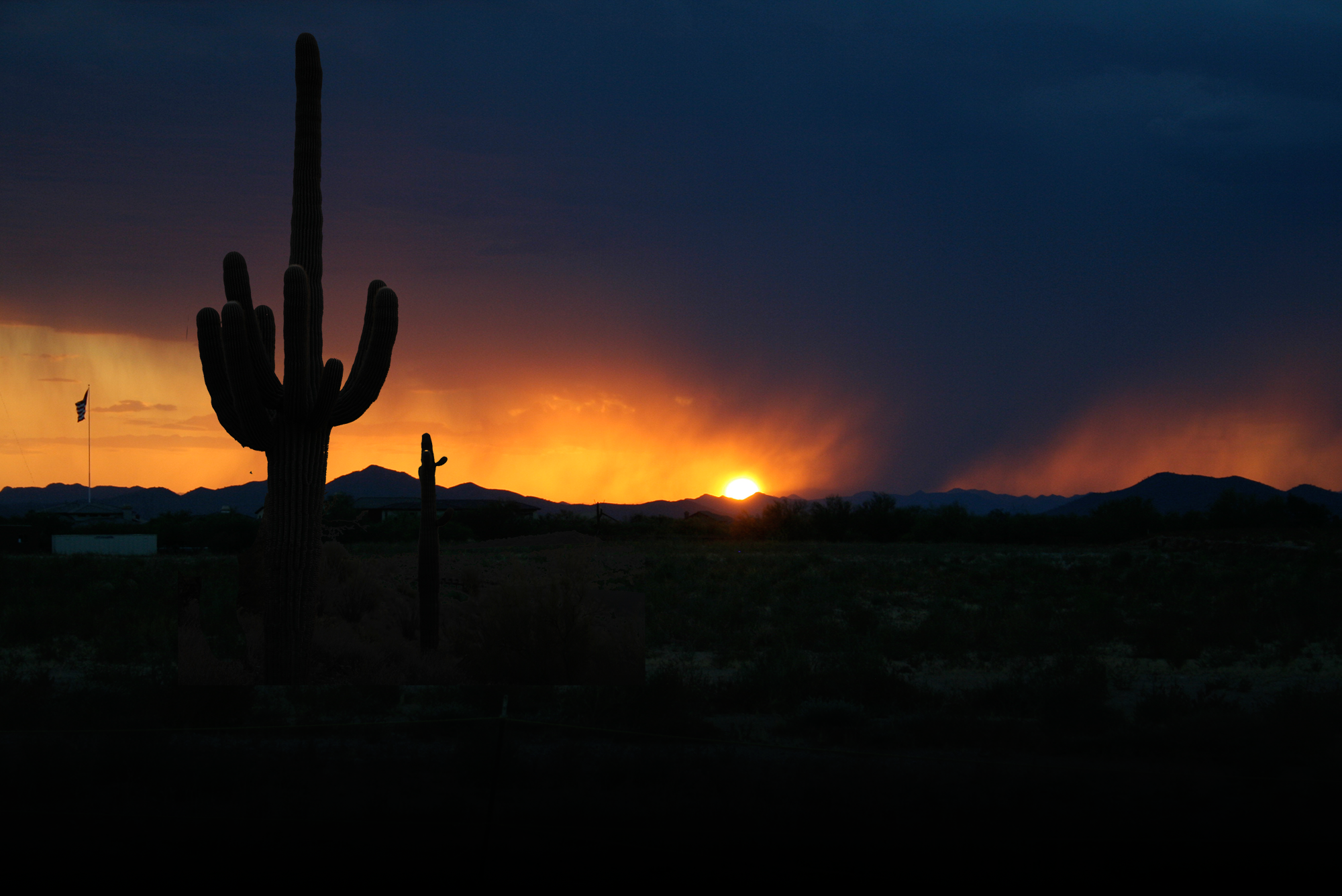 Arizona Appellate Court ruling earlier this week essentially gutted the Arizona Medical Marijuana Act (AMMA) by re-defining “marijuana” as justification to deny the appeal to overturn the felony conviction handed to Rodney Christopher Jones, a card-carrying medical marijuana patient from Yavapai County.  Initially arrested and charged with felony possession of cannabis and paraphernalia in 2013 — three years after the AMMA became law, Jones was convicted and served more than a year of his 3.5-year sentence while his appeal was pending in the Arizona Appellate Court. Upon conclusion of the judges’ final ruling, Jones was escorted back to prison, where he will likely serve out the remainder of his sentence.

The ruling came without warning to more than 160,000 card-carrying medical marijuana patients who could potentially face arrest and prosecution if they purchase, carry or consume any form of medical cannabis other than dried flower. Also at risk are thousands of the state’s producers and dispensary owners whose future livelihood and freedom are in jeopardy.

The irony of this ruling is that it sharply contradicts several other recent rulings made by judges in other cases involving licensed medical marijuana patients arrested on similar charges since the AMMA was passed. In those cases, which took place in the more forgiving counties of Navajo and Maricopa, jurists sided with the patients by interpreting the definition of medicinal cannabis products to be one in the same as “medical marijuana” as intended in the voter-approved law, which protects a medical user from prosecution and conviction for using marijuana if the patient proves, by a preponderance of evidence (such as a state-issued medical marijuana license card) his [or her] actions “fall within the range of immune action.”

At the time of his arrest, Jones was in possession of hashish (a cannabis resin concentrate rich in medicinal cannabinoids derived from the marijuana flower) and other forms of medical marijuana he purchased at a local, state-licensed dispensary. The problem for him began as a matter of ignorance about the nature and source of hashish and subsequent, subjective misinterpretations of the ambiguous definitions of cannabis and medical marijuana as set forth in conflicting state laws. Arizona’s criminal code broadly defines Cannabis sativa L as an illegal narcotic drug, while under the AMMA, it is also broadly defined as “the dried flowers of the marijuana plant, and any mixture or preparation thereof, but does not include the seeds, stalks, and roots of the plant.” While the AMMA permits qualified, state-registered medical marijuana patients to possess up to 2.5 ounces of usable marijuana, under penal code statutes that mandate a zero-tolerance policy, possession of any amount of “cannabis” is a felony,

Despite the fact that Jones was a qualified medical marijuana patient who had met the burden of proof required under criminal code, the judges disregarded legal precedent established by those lower-court cases and sided with the Yavapai County Prosecutors, Sheila Polk and Bill Montgomery who are well-know for their contempt for marijuana and numerous attempts to overturn the AMMA with misleading and dishonest propaganda and scare tactics.  They have also used the courts to ban all cannabinoid extracts and resins within their jurisdiction and have indiscriminately spent public funding and devoted law enforcement resources into aggressively targeting patients and cannabis business owners for prosecution, which some adversaries have said amount to an abuse of power. It is worth noting that both Polk and Montgomery are elected officials whose campaigns have received millions of dollars in campaign contributions from the alcohol, pharmaceutical and private prison industries.

According to transcribed deliberations, the justices acknowledged that the conflict between the established criminal code the more recent provisions of the AMMA, which supersede prior definitions. But, despite the conflict, the judges concluded that “AMMA and the criminal code may be read together.”

Counsel for Rodney Christopher Jones argued that, “What AMMA does is AMMA establishes that for these people with these debilitating conditions marijuana in any preparation is medicine.” But, like the arresting officers and prosecutors, the jurists in this case had a difference of opinion, which not only demonstrated their lack of knowledge (and unwillingness to learn) about the cannabis plant species, it led to a gross misinterpretation of the definition of medical marijuana as provided in the AMMA. According to court transcripts, the judges’ opinions concluded that, “The term “Cannabis” is not synonymous with the state’s definition of “Marijuana,” which is legal for qualifying patients to use and possess under the Arizona Medical Marijuana Act.

With only one dissenting vote, the state’s highest court determined that “cannabis” as defined under Arizona’s Criminal Code is not “Marijuana” as defined under the AMMA and, therefore, declined to reverse Jones’ conviction and ordered him to serve the remaining two and a half years of his sentence in prison — without his medicine.

The absurdity of their ruling leaves many unanswered questions. First and foremost, what purpose or societal good does their ruling serve? The AMMA has been successfully implemented to the benefit of the state on many levels. Do the justices believe Rodney Jones poses danger to society for using a medicine he was legally permitted by the State of Arizona to purchase? If so, why? Could it be that there was a political agenda? After all, state court judges are beholden to elected officials who notoriously serve the interests of their campaign donors more than the constituents who elected them. Or could there be racial bias given that courts trying prior similar cases involving white medical marijuana patients ruled in the defendants’ favor.

Regardless of whether the ruling was made from a sincere lack of understanding about cannabis or some less noble ulterior motive was at play, the fact remains that the Arizona Appellate Court has gutted the original intent of the state’s medical marijuana program and, until a higher court reverses their ruling, it is illegal for patients to possess or use any medical marijuana unless it is in the form of dried cannabis flower or derived exclusively from hemp.

A number of attorneys and advocacies, including the Marijuana Industry Trade Association, are organizing efforts to convince the jurists to reconsider their position and introduce legislation that can supersede the ruling.